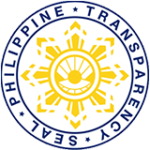 Office of the SECRETARY TO THE SANGGUNIANG BAYAN 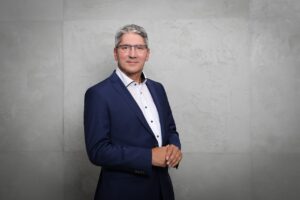 Attend meetings of the sanggunian and keep a journal of its proceedings;

Keep the seal of the local government unit and affix the same with his signature to all ordinances, resolutions, and other official acts of the sanggunian and present the same to the presiding officer for his signature;

Forward to the governor or mayor, as the case may be, for approval, copies of ordinances enacted by the sanggunian and duly certified by the presiding officer, in the manner provided in Section 54 under Book I of this Code;

Furnish, upon request of any interested party, certified copies of records of public character in his custody, upon payment to the treasurer of such fees as may be prescribed by ordinance;

Record in a book kept for the purpose, all ordinances and resolutions enacted or adopted by the sanggunian, with the dates of passage and publication thereof;

Keep his office and all non-confidential records therein open to the public during the usual business hours;

Translate into the dialect used by the majority of the inhabitants all ordinances and resolutions immediately after their approval, and cause the publication of the same together with the original version in the manner provided under this Code; and

Take custody of the local archives and, where applicable, the local library and annually account for the same; 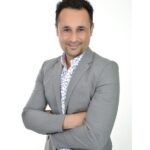